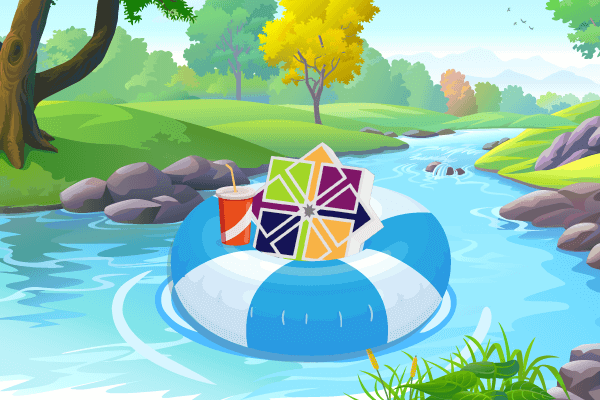 What's Next for CentOS Stream

Back in December of 2020, Red Hat simultaneously announced a shortened end of life schedule for CentOS Linux and a singular focus on the CentOS Stream project. Since then, a lot has changed in the Enterprise Linux landscape, including the rise of new CentOS Linux alternatives and the introduction of the latest major CentOS version in three years: CentOS Stream 9.

In this blog, we dive in on these changes within the Enterprise Linux landscape, including what’s new in CentOS Stream 9, and what users can expect to see from CentOS Stream in 2022 and beyond.

To understand what’s next for CentOS Stream, we need to look at what has happened to this point. Most of the major changes for CentOS Stream focus around a singular moment: the December 2020 decision by Red Hat to pivot focus from CentOS Linux releases to CentOS Stream.

Since then, RHEL has quickly made true to their promise of focusing on CentOS Stream, using CentOS Stream 9 to push forward their beta release for RHEL 9, and building toward their planned RHEL 9 release in May.

CentOS Stream 9 brought a number of changes from Fedora Linux, with most of the updates centered around support for new technology versions, including:

Users can read more about the major changes in CentOS Stream 9, RHEL 9, and what they will look like in Rocky Linux 9 here.

What to Expect With CentOS Stream 9 Rolling Releases

CentOS Stream 9 will continue to provide rolling releases until the focus shifts to CentOS Stream 10, and the eventual RHEL 10 release.

Looking Forward to CentOS Stream 10 and Beyond

For folks who want to know what to expect in CentOS Stream 10 and the resulting downstream distribution releases, charting the support updates and changes that appear in the preceding Fedora Linux release will continue to be the best way to see upcoming changes.

In terms of when to expect CentOS Stream 10, we can make an educated guess based on the release cadence for RHEL that CentOS Stream 10 will arrive sometime in Q4 of 2024, or Q1 of 2025, with a RHEL 10 Beta then RHEL 10 GA release arriving soon thereafter.

Of course, as CentOS users are well aware, a lot can happen between now and then. And, given the shifts we’re seeing toward Rocky Linux, AlmaLinux, and Navy Linux adoption, that schedule and the priorities of the CentOS community and Red Hat could very well shift again.

Get Support for Your Enterprise Linux Deployments