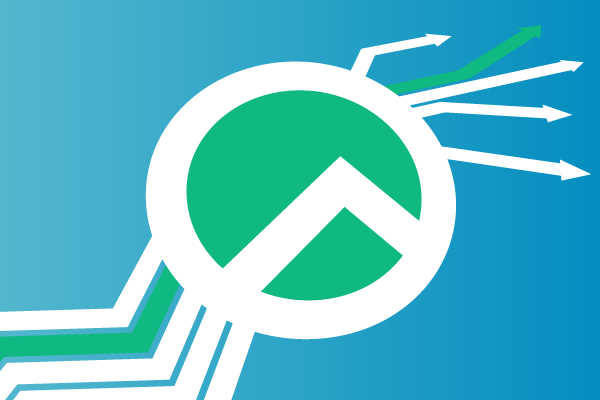 Rocky Linux 9.1 is already here, less than two weeks after RHEL 9.1 was released. According to the official announcement, it is now generally available for the x86-64, aarch64, ppc64le, and s390x architectures.

In this blog, our expert, who is a contributor to the Rocky Linux project and worked on the Testing Team for this release, explains what's new in Rocky Linux 9.1 and what teams can expect in future 9.x releases.

About the Rocky Linux 9.1 Release

Rocky Linux 9.1 was built using the project’s custom Peridot tool. Peridot is a custom distribution build and release system that leverages Kubernetes orchestration. It was first introduced in Rocky Linux 9 to enable more customization for different use cases.

*major and minor releases, not including package updates

There are quite a few updates and changes in Rocky Linux 9.1 of varying importance depending on how much you rely on them. In this section, I’ll focus on those that I think are likely to have the most impact in terms of user experience.

You can read the full release notes to find more details about these and other changes in Rocky Linux 9.1.

OpenSSH and OpenSSL received a few updates which may impact users who update from EL 9.0 or who are using EL 9.x for the first time. Specifically, how crypto-policies are handled is a little different — 2048-bit RSA key length is now default, and SHA-1 signatures are available without setting the system-wide policy to LEGACY.

Support for RSA keys shorter than 1023 bits has also been restricted.

What to Expect in Future Rocky Linux 9.x Releases

As we discussed in the webinar, the Rocky Linux Security Team has been diligently working to obtain certifications for Rocky Linux, including FIPS validation 140-3. While it’s true that FIPS support was available in CentOS, CentOS was FIPS capable, but uncertified. Currently, Rocky Linux is in the same situation, but thanks to a very large contribution by CIQ, Rocky Linux 9.2 is slated to be fully FIPS certified.

Rocky Linux Special Interest Groups (SIGs) are also gaining momentum within the Rocky Linux community, opening up future extensions to the distribution. SIG/Core, SIG/AltArch, and SIG/Cloud are among the most active and are typically looking for new members to help drive Rocky Linux into the future.

As with previous Rocky Linux releases, 9.1 was designed to be 100% bug-for-bug compatible with RHEL 9.1. The lag time between this release and the upstream version was significantly shorter than with Rocky Linux 9, which came out 58 days after RHEL 9. The Rocky Linux community has always championed quality over speed, but with Rocky Linux 9.1, it seems like both have been achieved.

Get SLA-Backed Support For Your Enterprise Linux

If you want assistance planning a migration to Rocky Linux, optimizing your deployments, or need extended support for EOL CentOS, OpenLogic can help.