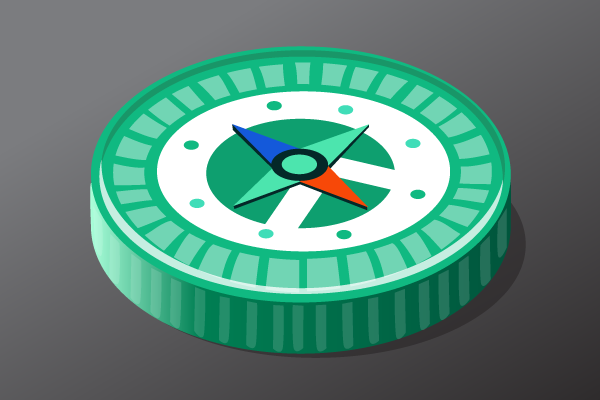 What to Expect in Rocky Linux 9

With CentOS Stream 9 now available, and Red Hat Enterprise Linux 9 (RHEL) not far behind, it’s time to start thinking about what Rocky Linux 9 might look like.

In this blog, we look at some of the changes in CentOS Stream 9 and the RHEL 9 beta that are likely to land in the final RHEL 9 release, and which features will ultimately land in CentOS alternatives like Rocky Linux 9.

Based on what we know about the CentOS Stream 9 and RHEL 9 Beta, we can make some guesses about which features will make it to Rocky Linux 9.

So, based on the CentOS Stream 9 and the RHEL 9 Beta releases, what features can we expect to see in Rocky Linux 9?

Released back in September of 2021, OpenSSL 3.0 introduces updates to its cryptographic library and processes, as well as a new FIPS module. CentOS Stream 9 and the RHEL 9 Beta have both noted integrated support for OpenSSL 3.0.

For comparison, RHEL 8 shipped with OpenSSL 1.1.1.

PHP 8.0, released in November of 2021, introduced a number of updates and improvements, including named arguments, union types, attributes, and various optimizations to the language. While not explicitly noted in the RHEL 9 Beta release notes, it was present in the CentOS Stream 9 release.

According to the RHEL 9 Beta release notes, “Python 3.9 will be the default version for the life of RHEL 9.” In comparison, the default in RHEL 8 is Python 3.6.

The RHEL 9 Beta release notes list GCC 11 — and the latest versions of LLVM, Rust and Go — as included in the beta release.

Other Notable Features and Additions

Other notable inclusions in CentOS Stream 9 include the GNOME 40 desktop, use of the Linux 5.14 kernel, and support for Curl 7.76.1.

Most of the features in the RHEL 9 Beta will likely make the RHEL 9 release. Ones not listed above that were present in the Red Hat announcements surrounding RHEL 9 Beta include:

Some of these features may be RHEL proprietary and/or require a Red Hat subscription to enable some or all of the functionality. This means that there is a possibility that they may not be available to downstream RHEL-rebuild distributions and possibly not even CentOS Stream 9 releases.

Previous iterations of CentOS Linux have been 1:1 compatible with their parent RHEL release. At a high level, the only difference between the two distributions has been the removal of proprietary Red Hat features.

For new RHEL rebuilds, like Rocky Linux, who aim for “bug for bug” compatibility, that approach remains largely the same. In assessing the above features, there are a few that stand out as proprietary, and unlikely to make it into distributions like Rocky Linux 9.

Some of the features we think will be proprietary or at least geared toward integrations within the Red Hat ecosystem, will be the Kernel live patching (web console), additional security profiles (Red Hat Insights, Red Hat Satellite), and improved container development (some features will likely require a subscribed RHEL container host).

When Will Rocky Linux 9 Be Released?

RHEL, historically, has a beta release phase of six months preceding the full release. Because the RHEL 9 Beta was released in November of 2021, we can make an educated guess that RHEL 9 will release in May 2022.

Following that logic, we can assume that Rocky Linux 9 will likely also be released in May 2022, just following the RHEL 9 release.

At the time of this article’s writing, the Rocky Linux Development Team is nearing the end of the first phase of a 4-phase plan that will culminate in the first Rocky Linux 9 Alpha “release”. Don’t expect an installer or DVD at that time, though! None of the four phases are scheduled to result in that type of asset. The Rocky Linux 9 Alpha image may only be available within the Rocky Linux project for appropriate internal parties, such as Release Engineering and the Testing Team.

While there are plenty of educated guesses we can make about what will make the cut in RHEL 9 and Rocky Linux 9 based on the 8.4 and 8.5 releases, the truth is that we’re in fairly uncharted territory. Depending on which features are deemed proprietary, the Rocky Linux 9 feature set (and perhaps the CentOS Steam 9 feature set) might be substantially different from what the upstream Red Hat Enterprise Linux 9 release might look like.

Stay tuned to our blog for the latest news and analysis on Rocky Linux 9 and other CentOS alternatives as we learn more about this upcoming release.

Get Support for Your Rocky Linux Deployments