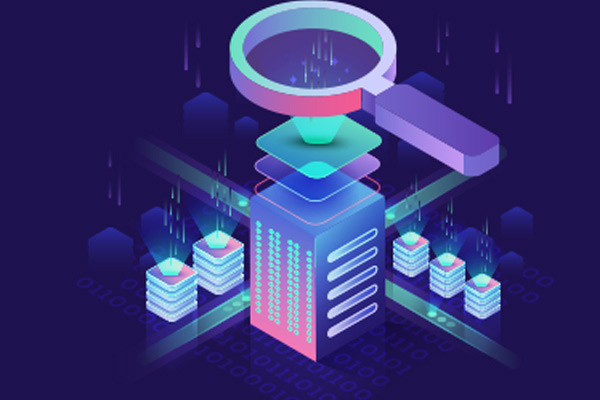 Let’s identify the set of steps you would take to handle a support issue for proprietary software.

• If you have business-level or production-level support from the software vender, open a support ticket with them at this time.
• If one is available, post your issue on the online community for the product (forums, mailing lists, wikis, etc.).
• Seek out another existing employee who might know how to solve the issue.
• Contract a third-party expert to help fix this issue.
• If the issue is actually a bug with the software itself, issue a bug report to the vender.

Believe it or not, the general steps to handling an issue with open source software line up almost identical to the steps above. At times it’s actually easier to deal with a bug fix for open source than it is for proprietary software. In open source, bugs are typically submitted to an online issue tracking system, which is public to any user. For simple everyday support issues there really isn’t much difference between open source support and proprietary software support.

What about when complex errors occur? For example, you may not be able to find anyone else from the online community that has experienced the issue. And nothing is popping up when typing the error messages into Google. In this case, the issue could be related to your data and specific use of the software. This would explain why no other users have experienced the same issue.

So what are you to do when there is no answer online and you're having an issue with the software? And now here lies one of the great benefits of open source: you have access to crack open the black box and see what is inside.

A skilled software developer has access to the actual source code that makes up the open source project – unlike if the issue was occurring within proprietary software. The developer will be able to debug the issue by crawling through the code rather than waiting for assistance from outsourced tech support or vender support. Sometimes the issue can be majorly complex, and crawling through the source code is often the only way to truly diagnose the problem. When/if the issue is identified as a bug in the software, a skilled developer or contracted third-party expert can rebuild the software with a self-made fix for this issue – no vender interaction required.

Proprietary software support issues can hit the “black box” – that is, getting a fix for a problem is quite rare and you’ll usually need to find a workaround for the support issue instead. Typically, the bigger the vender, the harder it is to obtain a fix. The beauty of open source support is whether you’re fixing the issue by hiring a third-party open source software expert (such as OpenLogic) or by utilizing an existing employee, you can always take full control of your support needs. 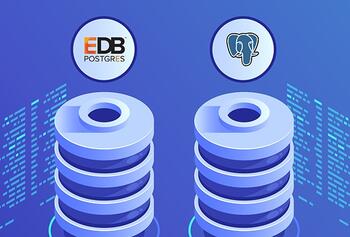 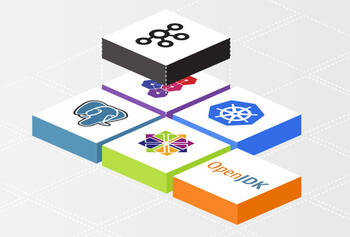