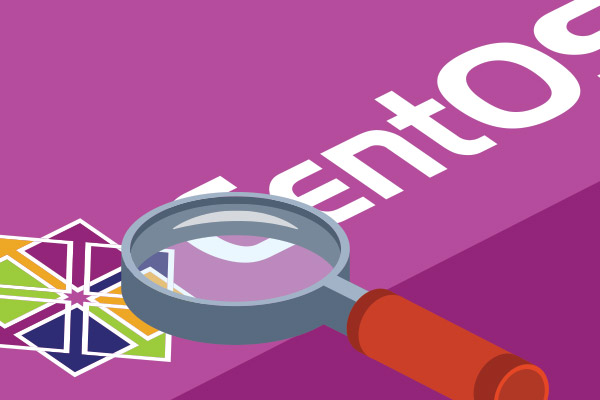 CentOS Linux, or CentOS, is a popular alternative to RHEL. In this blog, we give an overview of CentOS, including potential use cases and considerations for enterprise use.

Editor's Note: A lot has changed in the Enterprise Linux world since this blog was written. Be sure to check out our blog on CentOS alternatives if you're looking for a free alternative to RHEL that is similar to CentOS Linux.

What Is CentOS Linux?

What Is CentOS Linux Good For?

CentOS is good for enterprise Linux without the costs of RHEL.

However, changes to development priorities for the CentOS community have meant that CentOS distributions are no longer a valid option for enterprises unless they have secured third-party commercial support. Those looking for a CentOS Linux-like experience should consider CentOS alternatives like Rocky Linux.

What Is CentOS Linux Distribution?

In our recently updated white paper, we break down 22 of the top paid and free enterprise Linux distributions and discuss the key points to consider before you commit.

How CentOS Linux Was Made

Here's a quick overview of how CentOS Linux team takes the RHEL source and turns it into CentOS.

When the CentOS team removes the RHEL branding, they remove images and logos owned by Red Hat. They do not erase every instance of the term “rhel” or “Red Hat” from the distribution. For example, in the screenshot below you can see the full install of rhel-system-roles on CentOS 7. Depending on what packages you already have installed, your output may look different.

If you look at the source for the rhel-system-roles package for the most recent version, you will see that it includes, the storage role, added as a new feature in RHEL 8.1.

If you would like to learn more about the CentOS source, or get involved in the project, check out the canonical source for CentOS.

While moving from 8.0 to 8.1 is a big deal, Linux distributions are constantly receiving security fixes as vulnerabilities are discovered. The goal of the CentOS project is to have a security patch out within 72 hours of when the patch comes out in Red Hat. The CentOS FAQ notes that “normally” the patches are out within 24 hours.

With CentOS Stream now the priority, the processes described above for CentOS Linux are no longer in action. CentOS Stream is built from Fedora, then used to build RHEL. New CentOS alternatives like Rocky Linux and AlmaLinux still follow the original CentOS Linux process and are directly derived from RHEL releases.

There is a delay in creating CentOS from RHEL, so it's important to be mindful of CentOS Linux version numbering. You can find the latest version of CentOS in the CentOS release notes.

As of June 2020, CentOS Linux 8.2 is out. While individual patches often get included in the CentOS repos within 24 hours, on average, it takes about 42 days for a CentOS point release to follow a RHEL point release.

Red Hat released RHEL 8.2 on April 28, 2020. CentOS 8.2 released on June 15, which is an amazing achievement considering all the changes in the world due to the COVID-19 pandemic.

There are some key differences between versions of CentOS Linux distributions, including CentOS 8.

Differences Between CentOS 8.0 and CentOS 8.1

One of the major differences between CentOS 8.0 and CentOS 8.1 is that there were important changes to external kernel parameters. Some of these are new kernel parameters, so you will need an upgraded kernel to use them. Other parameters are simply changing to settings and looking at the changes that are now considered best practice could be useful if you are unable to upgrade to CentOS 8.1 at this time.

The other new features in CentOS 8.1 are broken into 17 categories. Some highlights include security, development tools, and virtualization. If you go through the list on the Red Hat website, you will notice something called “Red Hat Enterprise Linux System Roles”. That is the rhel-system-roles package I installed as a demo above.

On top of new features, there are also new and updated drives, technology previews, deprecated functionality, and, of course, bug fixes.

Editor's Note:For those who may have missed the news, CentOS 8 is now EOL. It's highly advised that companies still on CentOS 8 find a third-party LTS provider until they can perform a migration.

Updates on CentOS 6 and CentOS 7

CentOS 6 EOL happened on November 30, 2020, and CentOS 7 will reach end of life on June 30, 2024. Watch our recent webinar "Sunsetting CentOS: How to Find the Right Path Forward" to hear about viable enterprise alternatives to CentOS Linux.

CentOS Linux was a great alternative to RHEL. If you're looking to migrate off CentOS — or if you're on an EOL or soon-to-be EOL CentOS version — the OpenLogic CentOS experts are here.

Find out how OpenLogic's CentOS Linux experts can help you. Get in touch today to learn more.

TALK TO A CENTOS EXPERT

Editor's Note: This blog was updated in 2022 to reflect changes within the Enterprise Linux ecosystem. 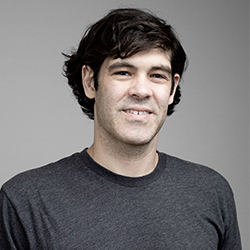 Doug has 18 years of experience in various technology fields. He was previously head of the Madison Linux User Group and the Carolina Open Source Initiative. He has broad experience, having worked in government, healthcare, enterprise, and start-ups.