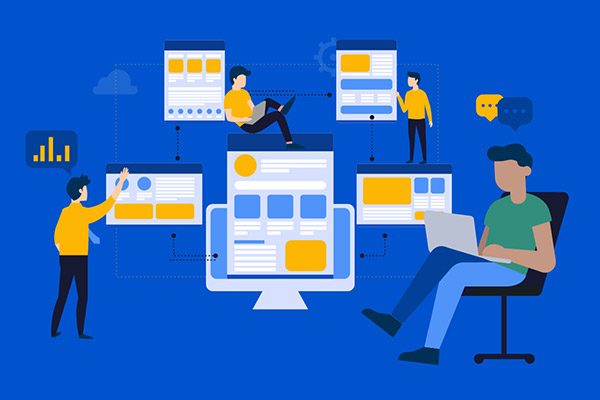 What Is Open Source Software (OSS)?

What Is Open Source Software? A Definition

Open Source Software (OSS) is software with source code that is open to the public to learn from and edit. The software is released with a license that gives users the right to manipulate how the program works and runs. It can also be freely redistributed after being altered.

One of the big draws of community OSS is that the software is free. In some cases, users can choose to make purchases for added support or extra functionalities. OSS is often more accessible and much less restrictive for developers and general software users alike.

Closed source, which includes commercial and proprietary software, is different in that it:

Why Is Open Source Software Popular?

The first assumed reason for the popularity is that you don’t have to pay for the software, meaning you’re saving money. In reality, open source is as free as being gifted a puppy. The puppy is free, but you have to take care of it, feed it, and take it to the vet. There is a cost there.

The real draw of OSS is the idea of freedomand saving time. It enables users to avoid the limitations and control of commercial software. This freedom is meant to inspire users to innovate with ease and accomplish more in shorter timespans for their software development. It also empowers companies to avoid the lock-in of commercial licensing and terms.

The State of Open Source Report

Whether they know it or not, just about everyone uses OSS. According to Gartner, over 95% of the IT organizations use some form of open source software within their firm. Even White House staff use it — according to established policies.

The reality is: no software is secure. Period. But, with that said, there is a lot more oversite over the security of OSS, compared with commercial offerings.

Community open source projects are developed and maintained by a community of developers who put their public reputations on the line every time they make a contribution or add a comment. And popular open source software is reviewed by significant numbers of people. Whereas a commercial product’s codebase is only reviewed by one company’s team. Community developers pride themselves in finding security vulnerabilities and potential holes in code. Bugs typically get fixed quickly from the community.

Is There a Difference Between Free Software and Open Source?

Permissive licensing is open source software that a person or company can use to create products that require a paid license. Under this license, people change the code, rebrand it, and never have to give attribution to the software provider. In addition, the organization that uses permissive-license open source in a product, it’s protected by digital rights management (DRM) regulation. What this means is that no one outside of the company can access the “open source” software, so it is essentially closed source software.

Software that comes with nonpermissive licenses enforces freedom with software. Licenses such as, General Public License (GPL), guarantees the freedom of developers and end-users. When the source code is improved upon and it benefits your company, you have to give it back to the community or else you can be sued by the copyright holders. This level of sharing is required to ensure the openness of the software.

What Is an Open Source Software With Examples?

Why Does Open Source Make Sense to Drive Innovation and Growth?

Instead of starting from scratch, developers can use open source projects as free foundations for innovation. Oftentimes, this includes taking advantage of code for ready-to-go features that they can customize to meet their unique requirements. Open source communities also give people with shared interests and goals a place to collaborate.

Get More Out of Open Source Software

Open source software is driving global innovation. There are thousands of free open source projects today and the number continues to grow each month.

Looking for guidance or enterprise support for your OSS projects? OpenLogic provides end-to-end open source services, so you can quickly adopt and effectively manage OSS in your development and production environments. 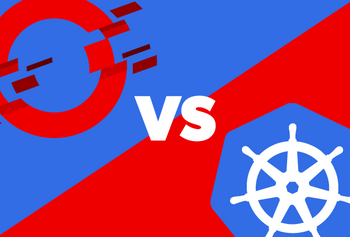 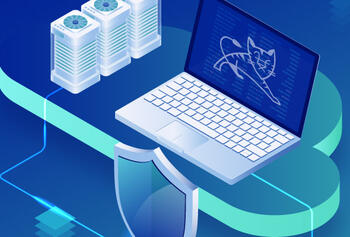