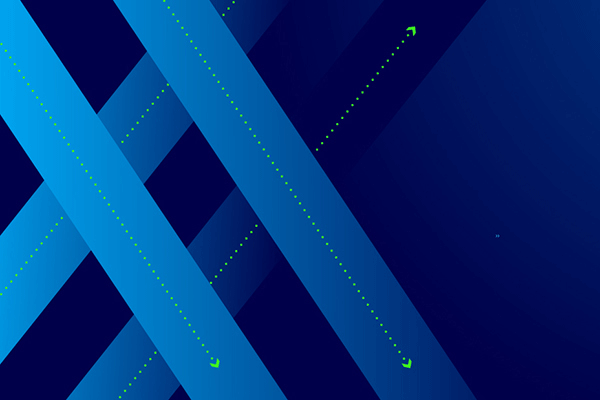 In this blog, we share an overview of Ansible orchestration and break down how Ansible architecture works.

Ansible is an open source orchestration engine. Ansible automates cloud provisioning, configuration management, application deployment, intra-service orchestration, and many other IT needs. Ansible is used to improve productivity and automate IT.

What Is Ansible Architecture?

Ansible architecture is set up to work as an automation engine between inputs and outputs. The inputs are CMDS, users, private/public cloud, and the Ansible playbook. The outputs are hosts and network.

Here’s a high-level illustration of an Ansible architecture:

Ansible is the leading open source automation and orchestration engine. At a very high level, here’s how it works:

Your playbooks, which are managed by the Ansible orchestration engine, can:

And as it orchestrates playbooks, Ansible connects with networks and hosts.

Learn why and how to use Ansible for DevOps — and maximize the benefits of an Ansible orchestration.

GET THE WHITE PAPER

How Does Ansible Work? Examples

Here are some examples on how to use Ansible.

As we see in the following code-snippet sample, it is possible to define pre_tasks and post_tasks for testing checks for managing LB pool entries.

You can use Ansible to maintain control over dynamic inventories with an open source cloud platform. Here is an example of inventory orchestration with Openstack:

With Ansible, you can create hybrid-cloud orchestrations that function seamlessly! That’s because Ansible can use multiple inventory sources from multiple cloud providers at the same time. And you can mix both dynamic and statically managed inventory sources in the same Ansible run.

Related Reading: What Is Enterprise Cloud?

So how do you know whether your orchestrations are working? Take advantage of Ansible’s automated notification options. You can configure  real-time notifications that alert you about the success and failure of tasks via Slack, email, and even IoT devices.

For example, here is a sample of how simple the code is to set up notifications via Slack:

Now that you have an automated way to deploy updates to your application, how do you tie it all together? A lot of organizations use a continuous integration tool like Jenkins or Atlassian Bamboo to connect development, test, release, and deploy steps. You may also want to use a tool like Gerrit to add a code review step to commits to either the application code itself, or to your Ansible playbooks, or both.

Create Your Own Ansible Module and Command Set

Once you have mastered the key Ansible concepts, you might feel encouraged to create your own module and command set. Just be sure to check the new Ansible module repository on GitHub first, because your idea might already exist.

And remember to have the proper include within your module, as shown!

Use Ansible Playbooks Backed by Support

Want to save time with Ansible architecture and orchestration? Leverage OpenLogic's Ansible playbooks. Our team of experts can help you configure, deploy, and provision your solution using our proven playbooks.

Now you can get started with the Ansible support you need in a free trial of consultative support. 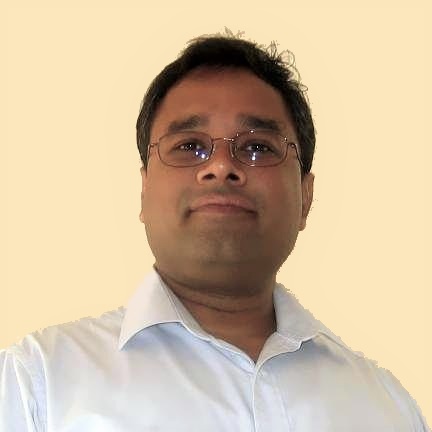 With over two decades in enterprise architecture, integration, SOA methodology, and data standards development, Shuddhasatwa implements technology solutions for clients worldwide. His love interest has been OpenStack since 2012.