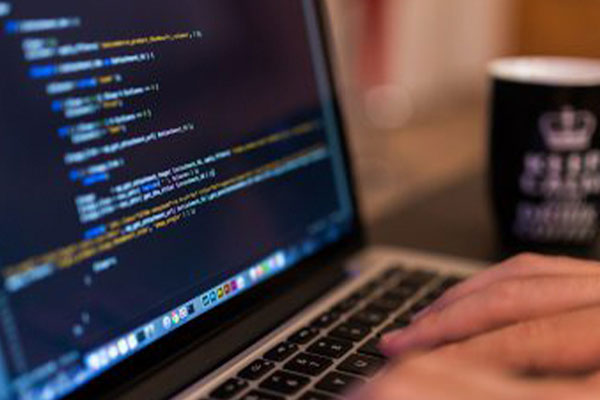 What Is Apache Axis2?

What Are JBoss Tools?

How to Convert An Axis2-Based to JAX-WS Web Service

Here's how to convert an Axis2-based web service contained within a web application running on JBoss 7 to a JAX-WS-compliant web service running on the JBossWS framework.

For JBoss developers, JBossWS is a great choice for a web services runtime as it is based on the popular, and mature, Apache CXF framework. The Eclipse (Juno) IDE configured with the JBoss Tools 4.0 plugin will be the primary tools used in this effort.

To keep it as simple as possible, I will convert an Echo web service that is used in many examples of a POJO-based, Axis2 web service. The creation of the Axis2 web service to be converted is outside the scope of this discussion. However, I will review the project structure of the existing web application-based service. 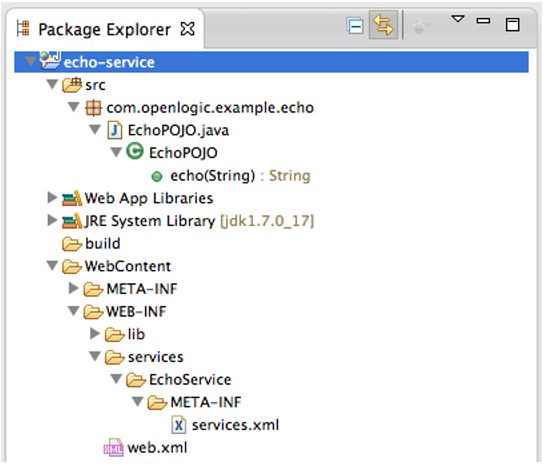 From the above diagram, the key resources used in the Axis2 service implementation are:

When the above project is packaged and deployed to JBoss 7 on localhost, the web service definition in WSDL format can be found at the following URL:

We will need the WSDL from the existing service to generate our new JAX-WS service skeleton. For this, we need to save the wsdl to a file within our Eclipse project structure. Following shows a new folder, WEB-INF/wsdl, with the EchoService.wsdl file placed in that location: 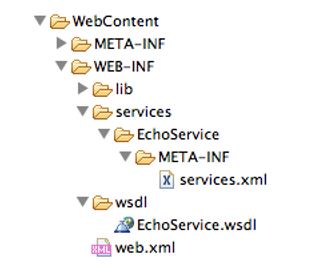 Now, we are ready to generate our JAX-WS service using the JBoss Tools wizard which provides a graphical UI around the powerful the Apache CXF wsdl2java command.

To begin, right click on the EchoService.wsdl and choose ‘Web Services -> Generate Java Bean Skeleton’ from the context menu to start the web service generation wizard: 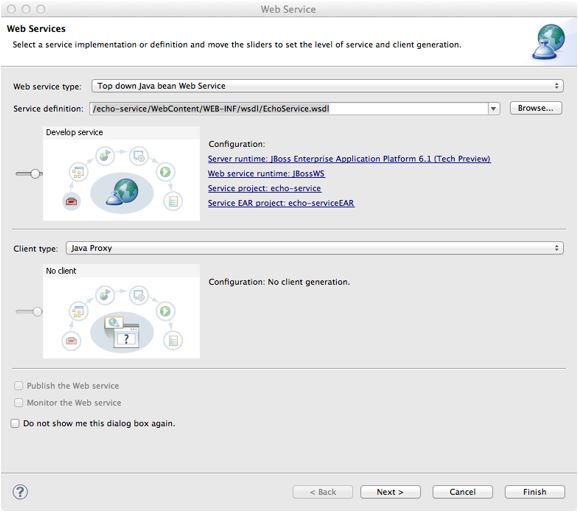 Service definition: displays the wsdl that will be used to generate the service Move the top slider all the way to the right so that the top image title changes from ‘Start Service’ to ‘Develop service’.

Configuration: set the service configuration by clicking either the ‘Server runtime:’ or the ‘Web service runtime:’ link to bring up the ‘Service Deployment Configuration’ dialog: 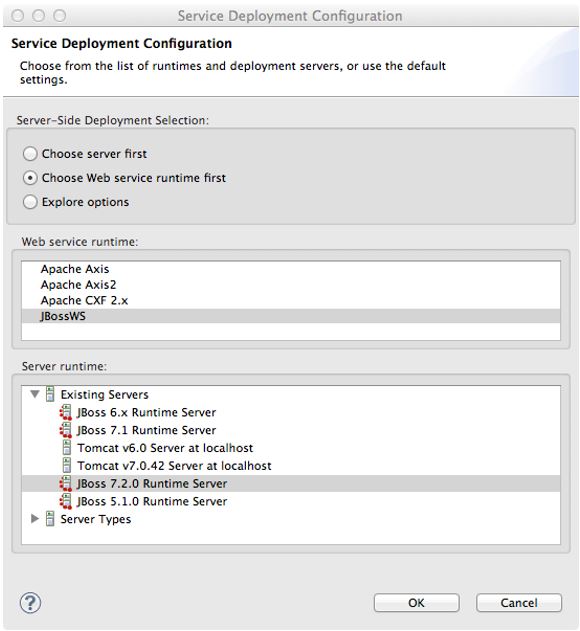 Server runtime: pick a pre-configured JBoss 7 runtime configuration to which the service will deploy

Note that the Service EAR project will only be created if the top slider is left at ‘Start Service’.

Click the ‘Next’ button in the wizard to bring up the next dialog page. 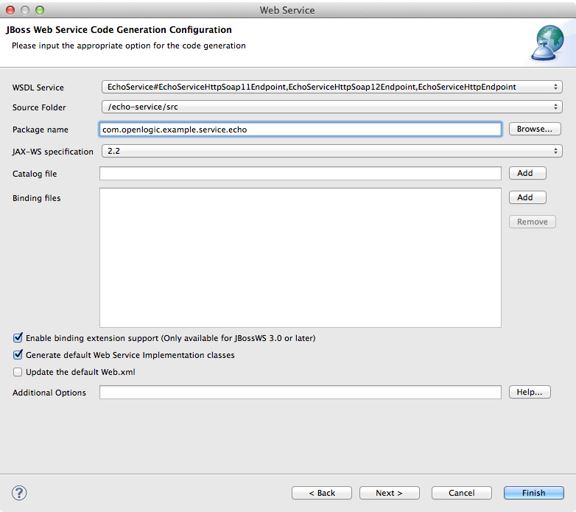 Here is where we configure options for the generated service code:

Clicking the ‘Next’ button will begin the code generation process. You will see the following text displayed as the code is generated: Generating web service resources…

After the code generation completes, we arrive at the final page in the wizard. 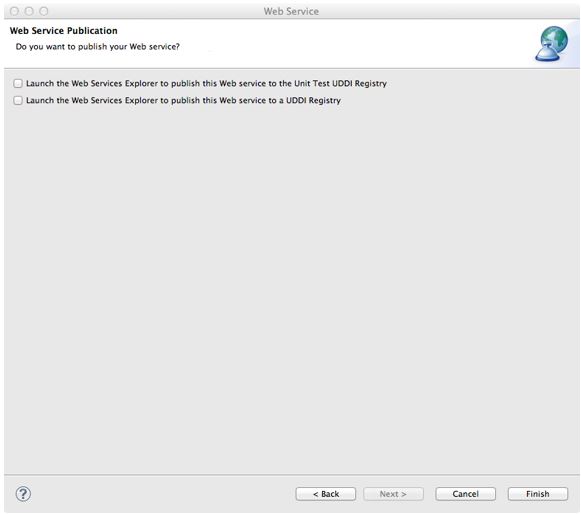 Leave the options unchecked and click the ‘Finish’ button to close the wizard.

Now, let’s take a look at our echo-service project. 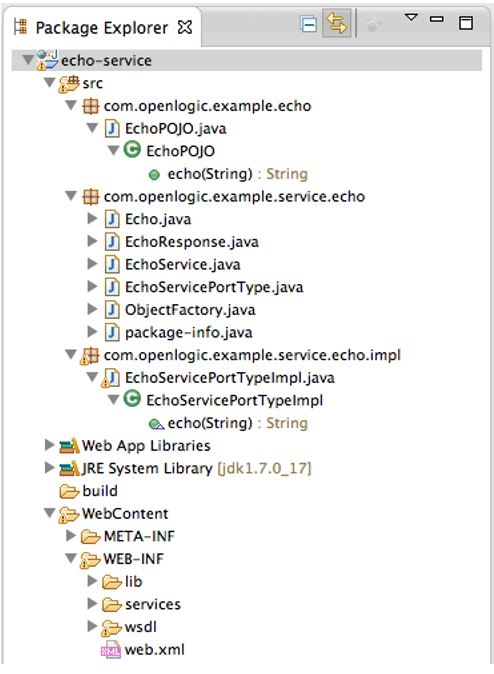 We can see that the ‘com.openlogic.example.service.echo’ package that we specified in the wizard is created. This package holds classes representing the various types and operations found in the wsdl file, an object factory to create them, and a web service client that can be used to access the service (i.e. EchoService).

We can modify EchoServicePortTypeImpl to use delegation pattern to pass the JAX-WS method calls on to the EchoPOJO class, similar to the following:

Once the skeleton is updated, we can now remove all of the Axis2-related resources, resulting in a final project structure as follows: 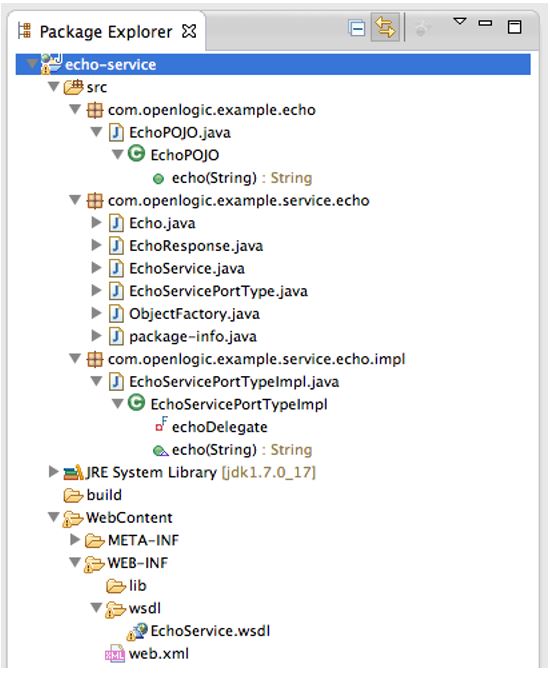 Note that the lib folder is empty and the ‘services’ folder is removed.

Now, when this project is deployed to JBoss, we will find the web service at the following URL:

You may notice that the new URL is different than the original. This can be easily corrected by modifying the element within the web.xml to match the original service URL, as below:

We now have a JAX-WS based web service that implements all of the original functionality and that can be called without making changes to any existing web service clients. 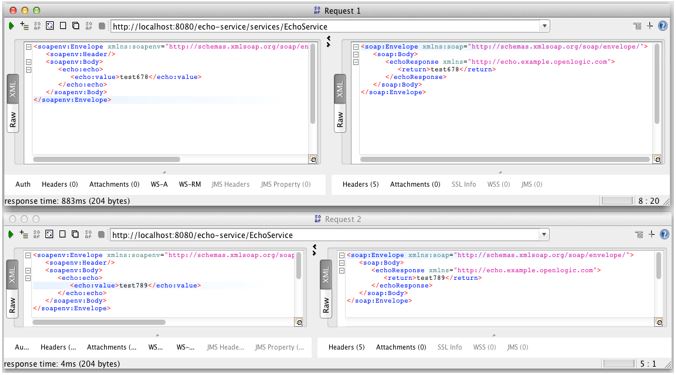 This completes my demonstration of a simple approach to converting your existing Axis2 web services to JBossWS using JBoss Tools in Eclipse. For more complex services, you will likely need to employ JAXB binding files to allow for more fine-grained control over how the code is generated.

Get Support For Axis2 to JAX-WS

If you'd like more guidance for your Axis2 to JAX-WS Web Service Conversion or any other open source needs, we'd love to connect with you! You can get in touch with an OpenLogic expert today and get guidance on Axis2 to JAX-WS.

Talk to an expert