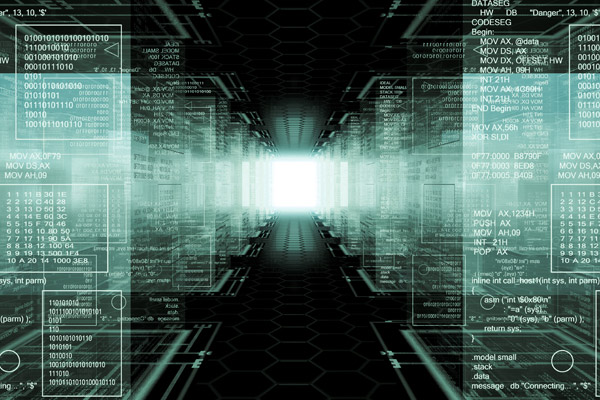 In 1999, IBM bet big on open source software (OSS) when it committed to Linux.

In a March 1999 news release from LinuxWorld, IBM announced “support for Linux, the open-source operating system. The announcement, of planned key alliances, flagship products, and the industry's most comprehensive service offering, makes IBM the only company to provide complete solutions of hardware, software and technical support for Linux.”

In 2000, IBM followed with a financial commitment, announcing a $1B investment in Linux.

A page on the IBM website about their Linux investment notes:

“In 2011, Linux is a fundamental component of IBM business—embedded deeply in hardware, software, services and internal development. It is present in every IBM business, geography and workload, and its use only continues to increase. IBM’s success today, and in the future, is inextricably linked to the healthy growth and expansion of Linux development.”

What began as a $1B investment has grown into a larger and bolder bet, as IBM announced, in October 2018, the acquisition of Red Hat for $34B.

On the surface, the acquisition was about IBM’s further investment in the cloud. The first sentence of the press release reads, “Most significant tech acquisition of 2018 will unlock true value of cloud for business.”

In an analysis of the acquisition, analysts at Forrester Research highlighted the attractiveness of Red Hat OpenShift. While I agree that OpenShift and hybrid cloud was an important factor, I think the acquisition thesis centers around open source software.

In a quote from a press release, Jim Whitehurst, President and CEO, Red Hat said:

“Open source is the default choice for modern IT solutions, and I’m incredibly proud of the role Red Hat has played in making that a reality in the enterprise. Joining forces with IBM will provide us with a greater level of scale, resources and capabilities to accelerate the impact of open source as the basis for digital transformation and bring Red Hat to an even wider audience – all while preserving our unique culture and unwavering commitment to open source innovation.”

Coming of Age for OSS

While Red Hat is synonymous with the Linux operating system, the company has made strategic investments in the application layer, with its 2006 acquisition of open source middleware provider JBoss and its 2015 acquisition of Ansible, a provider of IT automation solutions.

Open source software (OSS) is now found in all layers of the application stack and engages us in all aspects of our lives.

OSS is leading the way in AI. When I did research a few months ago, I found 8,800+ open source packages related to AI.

OSS is essential to blockchain (driven by the Linux Foundation) and IoT, with protocols like MQTT.

Most major new areas of software development involve or are driven by OSS. It makes sense that IBM would want to stay on the forefront, where OSS meets enterprise software. Red Hat is strong near the bottom of the stack today, but I expect them to expand into these other areas over time, especially with the additional resources available under IBM’s umbrella.

My advice for enterprises that are looking to grow their adoption of OSS:

#1 - Be careful about putting too many eggs into a single basket (i.e. vendor lock-in).
#2 - Continue to use independent vendors for unbiased advice, non-defensive support and integrations that are free of finger pointing.

Have you ever missed critical deadlines because you encountered issues with an unfamiliar open source software (OSS) package? Have you struggled to recover after a critical production crash? Can you quickly migrate your systems and data to open source platforms?

See Data on the Latest Trends in Open Source

As the founder of OpenLogic, and now CTO at Perforce Software, Rod Cope provides technical vision and architectural leadership for the company’s globally distributed teams. Rod has over 25 years of experience in software development that spans a number of industries, including telecommunications, aerospace, healthcare, and manufacturing. Rod holds both Bachelor's and Master's degrees in Software Engineering from the University of Louisville.